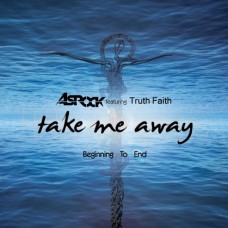 ASrock Ft. True Faith - Take Me Away (Beginning To End)

The legendary club hit has been revived and along the way picked up some remixes as well. ASrock&nbs.. 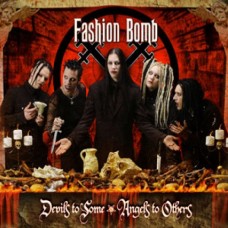 Fashion Bomb - Devils To Some, Angels To Others

In this Full Effect Records debut, goth rockers, Fashion Bomb burst onto the seen with an unapologet.. 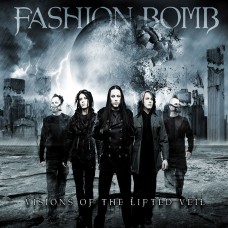 With this followup to their Devils To Some album, goth rockers, Fashion Bomb emerge with a more matu.. 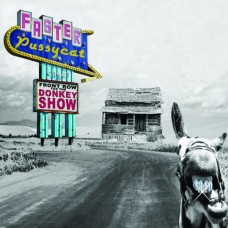 Faster Pussycat are back again, this time bringing the live experience of their exclusive brand of r..

This, the first studio album from Faster Pussycat on the Full Effect Records label, finds the band h.. 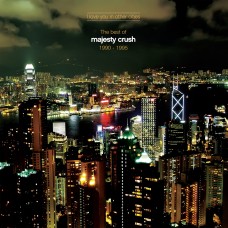 Majesty Crush - I Love You In Other Cities 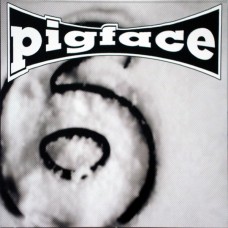 Pigface returns with their Full Effect Records offering, '6'. A healthy helping of tracks in true Pi.. 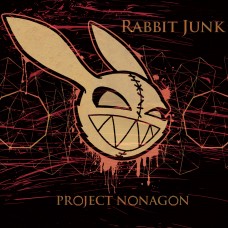 JP Anderson and Rabbit Junk bring another amazing release to the Full Effect Records roster in the f.. 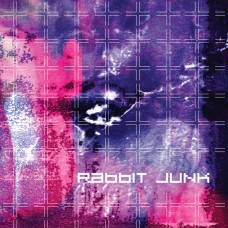 Rabbit Junk burst onto the scene with this self titled debut that melds punk rock, metal, electronic.. 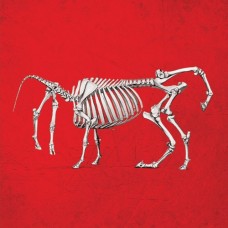 Hong Kong Blood Opera - Not For The Faint Of Heart

Hong Kong Blood Opera (HKBO) is one of the most creative and wildly exciting artists on the Fulleffe..

Newlydeads - Dreams From A Dirt Nap

'Dreams From A Dirt Nap' is a greatest hits of sorts from Taime Downe's (Faster Pussycat frontman) N.. 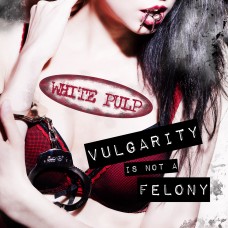 White Pulp - Vulgarity Is Not A Felony

White Pulp is aggressive, dance industrial, club music from the mind of Sonny Lanegan. 'Vulgarity Is.. 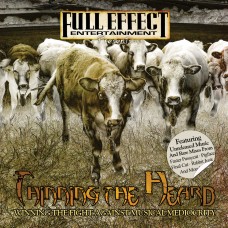 'Thinning The Heard' is some mouth watering, hand picked tracks from the Full Effect roster. Featuri.. 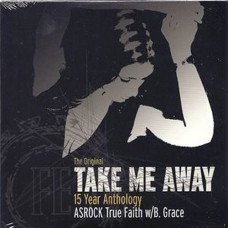 ASrock Ft. True Faith - The Original Take Me Away

The legendary club hit in all it's original glory, along with eight other extremely cool remixes..